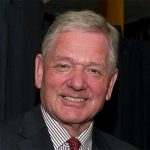 Tony is the author of five DCI Sarah Rudd City thrillers. In each, he draws upon his career as a London financier to expose the underworld of dark practices and shadowy characters. None, however, are able to withstand the bravery and incisive detection methods of one of the police force’s bravest officers. Her juggling of career demands, husband, children and her own demons, make riveting reading.

He has written two more novels, which trace the early career of probationary police constable Sarah Whitson. In ‘On Scene and Dealing’ she meets her future husband Nick. In ‘Journey to the Crown’ she has a devastating affair with Dr Martin Redding. The final chapter jumps ahead to sample her future life as a private detective.

Tony has created an innovative series as a novella writer. Reflecting iconic cinema classics, his first is ‘Lunch with Harry’, which is inspired by ‘Breakfast at Tiffany’s’. Others include ‘Twelve Troubled Jurors’ (echoing ‘12 Angry Men’), ‘Forever on Thursdays’ (capturing the drama of ‘Brief Encounter’) and ‘The Man Who Hated’ (based on the Michael Douglas film, ‘Falling Down’).

He has written short-stories wherein the net proceeds go to HEART UK – The Cholesterol Charity. He is an ambassador for the charity.

Aged seventy-two, Tony is a follower of the wisdom of Albert Einstein: “When a man stops learning, he starts dying.” He lives in Bedford with his wife Judy. They value every trip down the M1 to Watford to be with Grandson Henry. 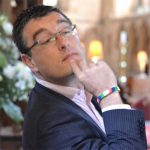 Oliver was born in 1977 and qualified as a Solicitor in 2007. He worked in London for a litigation and sports law practice before a brief stint in two regional firms. In 2010 he married his sweetheart and in 2014 he became a father. In 2015 Oliver took a leap of faith and formed his own legal consultancy specialising in the avoidance, management and resolution of commercial disputes.

Oliver loves to write and has now achieved one of his many ambitions in life in becoming a published author. His first work, Gloriana, was published in September 2018 and inspired by the movie Valkyrie, Gloriana tells a story of a band of conspirators intent on assassinating The Prime Minister in the aftermath of the Brexit Referendum.

Oliver’s second work “The Courageous Witness” was published in February 2019 which introduces his legal character “Amanda Buckingham” to the World. The Courageous Witness is inspired by the Jodie Foster movie “The Accused” and is the seventh title in City Fiction’s Novella Nostalgia series. Oliver is currently working on his first stand alone Amanda Buckingham story which is scheduled for publication in late 2019. 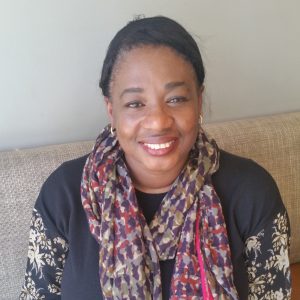 Billie-Jean has worked in education for over twenty years as a teacher and developer of educational materials. She has been an elected councillor of the ‘Economics and Business Association’ working to ensure that business economics materials met the needs of teachers and students. She has mentored young adults and teenagers to motivate them to succeed in education and to achieve their career goals. She lives in Kent.

Taking note of her own motivational advice, she has written her first novella, ‘DS Laura Hollis: Time of Death’ as the start of a series based on the work, life and loves of a policewoman.

She is writing her first novel and plans a number of short stories. 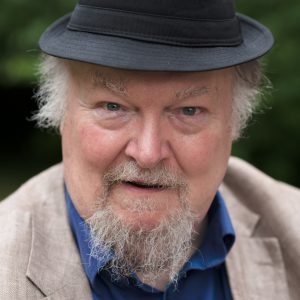 Richard (Dick) Cartmel is a retired General Practitioner and lives in Peterborough.

He has combined his love of fine wines, politics and human nature when writing a series of six novels. A French police officer features in three ‘The Inspector Truchaud Mystery series which takes him into the vineyards of Burgundy. His well-reviewed book, ‘North Sea Rising’, envisages a post-Brexit Britain in 2039.

Dick Cartmel cleverly picks up this theme in his novella ‘The White House: Holyhead’. This is his first publication for City Fiction Limited. 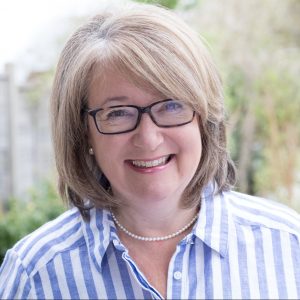 Candy Denman spent most of her life as an NHS nurse but now concentrates on writing full time. She has written extensively for television programmes such as The Bill and Heartbeat. Having enjoyed writing both crime and medical stories, she decided to combine the two in her series featuring Dr Jocasta Hughes set in Hastings. The medical stories might come from Candy’s previous work, but the serial killer elements come strictly from her imagination.

Candy is currently working on a novella inspired by her favourite film The Third Man for the Novella Nostalgia series published by City Fiction Limited.

We use cookies on our website to give you the most relevant experience by remembering your preferences and repeat visits. By clicking “Accept”, you consent to the use of ALL the cookies.
Cookie settingsACCEPT
Manage consent

This website uses cookies to improve your experience while you navigate through the website. Out of these, the cookies that are categorized as necessary are stored on your browser as they are essential for the working of basic functionalities of the website. We also use third-party cookies that help us analyze and understand how you use this website. These cookies will be stored in your browser only with your consent. You also have the option to opt-out of these cookies. But opting out of some of these cookies may affect your browsing experience.
Necessary Always Enabled

Performance cookies are used to understand and analyze the key performance indexes of the website which helps in delivering a better user experience for the visitors.

Analytical cookies are used to understand how visitors interact with the website. These cookies help provide information on metrics the number of visitors, bounce rate, traffic source, etc.

Advertisement cookies are used to provide visitors with relevant ads and marketing campaigns. These cookies track visitors across websites and collect information to provide customized ads.

Other uncategorized cookies are those that are being analyzed and have not been classified into a category as yet.